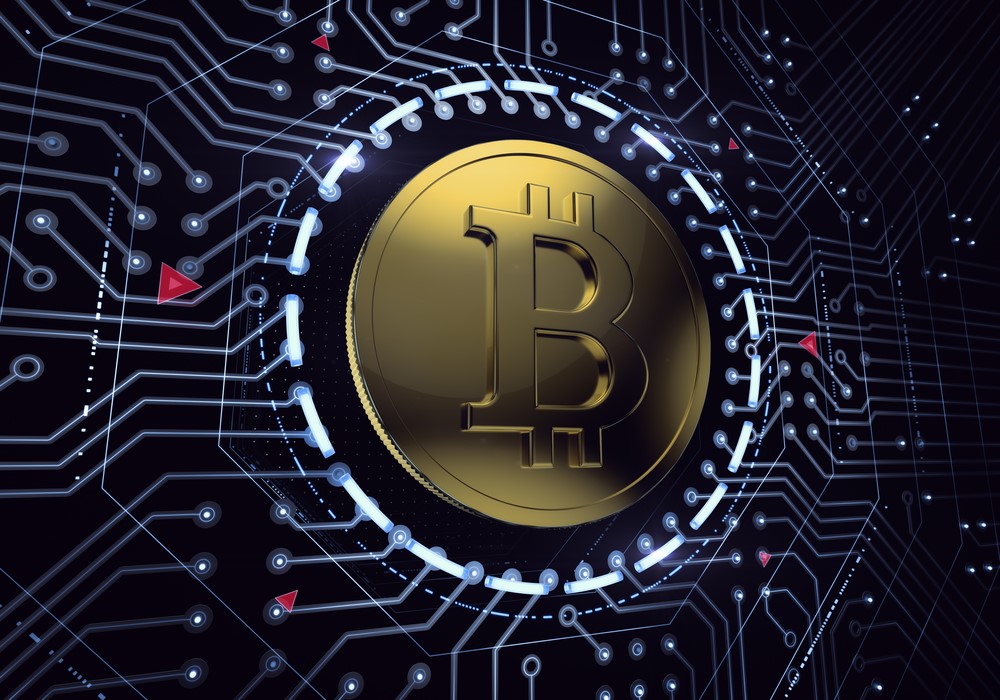 What is Bitcoin? If you’ve heard of it, you may think of it as simply digital money or internet currency, but it’s much more than that.

Bitcoin was first introduced to the world in October 2008 with the publication of its concept whitepaper. In it were the details for creating a digital cash system by combining some of the latest techniques from the fields of computer science, cryptography and game theory. What resulted was a system of money that had been described in theory by many for decades before, but that had proven to be quite elusive to implement. It is a system where no financial intermediaries or middlemen are needed, where the concept of ‘borders’ do not apply, and where control lies with ‘the masses’ and not solely with ‘those in power’. It is a system that is governed by and reflects a very strong form of democracy.

Bitcoin can be thought of as ‘a central bank in the cloud’, created by code and enforced by math. It is a system where anyone in the world has full access to all of its services. In contrast, under our current financial system central banking services are only available to a select group of banks and financial institutions. With Bitcoin, if persons so choose, everyone has the power to be their own bank.

Its supply is controlled algorithmically where a fixed number of new bitcoins are released every day in 10 minute intervals. The new bitcoins are paid to random persons around the world who do the work of securing the network through a resource-intensive process called ‘mining’. This issuance is designed to taper off exponentially over the next 125 odd years at which point a total of 21 million bitcoins would have been issued.

Bitcoins are held at ‘addresses’ and these addresses are controlled by private keys. Each address has a unique private key and whoever holds this key has full access of the funds in that address. In this regard, much like cash bitcoins are often described as bearer instruments where the bearer of the private keys controls the funds. 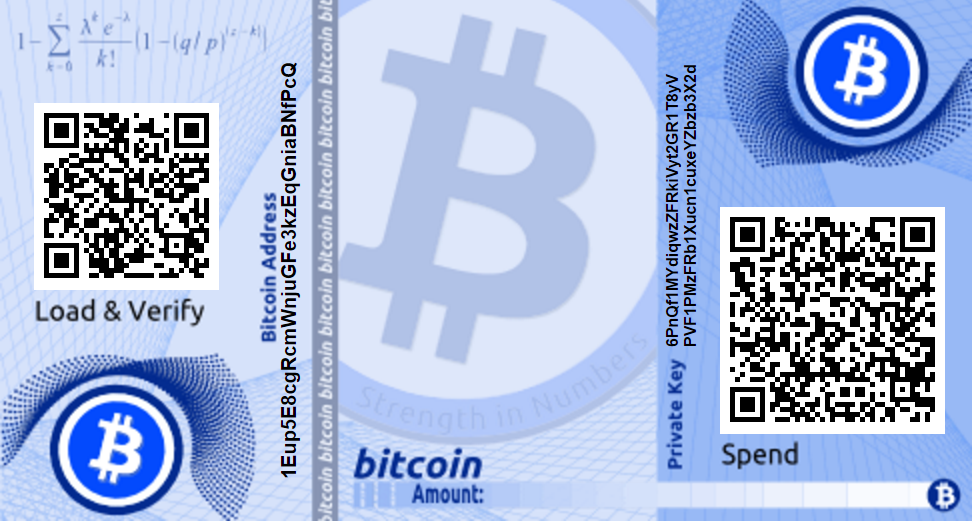 An actual bitcoin address and private key generated at bitaddress.org

In Bitcoin however, addresses aren’t created by any one entity or system. Rather all the Bitcoin addresses that will ever be created already exist and grabbing an address for yourself is as simple as choosing a random number and doing some calculations with it. The security in this method comes from the unthinkably large set of numbers Bitcoin uses. For perspective, there are more Bitcoin addresses than there are grains of sand on all the planets in the entire Universe, and security comes from the extreme unlikeliness that any two persons will choose the same grain of sand.

A transaction in Bitcoin works by you using your private keys to ‘sign over’ bitcoins from an address under your control to someone else’s address. The system is built in such a way that transactions are impossible to forge, and bitcoins are impossible to double spend. These two properties are enforced by complex mathematics and cryptography.

Bitcoin represents an entirely new way of doing money that opens up a world of possibilities. There are three key components that set it apart from most of the systems we are familiar with today.

Bitcoin is owned by no company, no institution, no government. It was created and is maintained through the principles of open-source development. What this means is that Bitcoin is maintained by thousands of persons around the world who contribute their time and their skills to its upkeep. It is governed by powerful consensus mechanisms which means that we can only change it if everyone agrees. This is where Bitcoin’s “strong form of democracy” comes from.

Bitcoin is secured by the rules of math, and these rules are enforced by the processing power contributed again from the computers and servers of persons scattered all around the world. For perspective, let’s take Google, one of the biggest and most powerful companies in the world today. If we were to take all servers that it takes to run Google’s services, things like Google Search, Youtube and Gmail, and point them instead at securing the Bitcoin network, at performing all those complex calculations that enforce the rules of math; all of that Google power would make up less than one percent of the current capacity of the Bitcoin network. That is the scale of security that we’re talking about today.

Bitcoin tokens can also be linked with instructions and be made smart. It represents the merging of money and software where money can now be baked directly into our products, services and apps; where money simply shrinks into the background and just works.

Bitcoin exhibits all the properties of good money, but not necessarily of good currency. In certain aspects, it can be thought of much like gold; one could use gold to store wealth, but at the same time one mightn’t necessarily buy a cup of coffee with it or opt to be paid in it on a regular basis.

Rather, what we see today are persons leveraging the powerful technology that drives bitcoin, blockchain technology, to rethink how we might structure our financial systems and payment methodologies.

The fields of Bitcoin applications and blockchain technology are exciting new ones that are at their earliest stages of development. The reader is encouraged to explore these possibilities and to get involved by downloading any one of the recommended bitcoin wallets (this author suggests jaxx.io), getting some bitcoins in their hands, and starting to understand this fascinating new technological space.

“.. because bitcoin is better experienced than explained.” — Andreas Antonopoulos

How can We help You?

This website stores cookies on your computer. These cookies are used to collect information about how you interact with our website and allow us to remember you. We use this information in order to improve and customize your browsing experience and for analytics and metrics about our visitors both on this website and other media. To find out more about the cookies we use, see our Privacy Policy.
If you decline, your information won’t be tracked when you visit this website. A single cookie will be used in your browser to remember your preference not to be tracked.AcceptDecline